by Autumn-Lynn Harrison
Comments are off

The Sable Pass area in Denali National Park may be best known for grizzlies (our grizzly count is up to 12), but seabirds and shorebirds (including Whimbrels and American Golden-plover) make their home here too for a short time each summer.

Our long hikes through thickets of creekside shrubs and willows that slap hard against your legs, and up steep ridge-sides of spongey tundra have been rewarded! Over the last three days we have caught three nesting pairs and outfitted them with 5g Microwave Telemetry satellite tags.

>For more about this seabird that nests in the mountains, read NPS Ecologist Emily Williams’ blog! 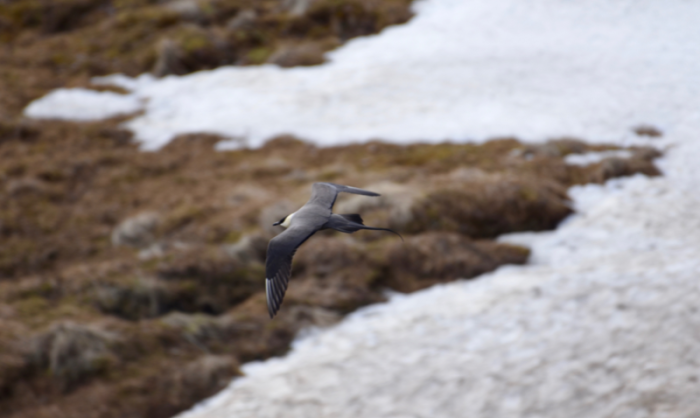 Long-tailed Jaeger flying over the tundra of Denali National Park

Long-tailed Jaegers lay eggs (usually two) in a small depression in the tundra and it’s easiest to catch jaegers when they are sitting on their nest, incubating eggs, before the chicks have hatched. We use an articulated spring-loaded bow trap. Our trap is triggered manually…a member of the team pulls a very long string from very far away to release the spring. When triggered, the net springs open and forms a bubble around the nest within which the bird is free to move until it is removed. 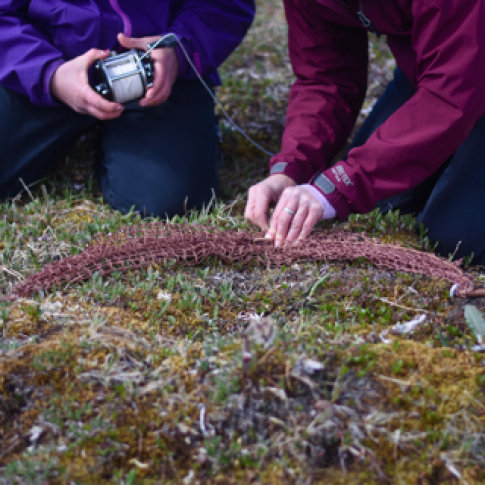 Setting the trap and running the line. 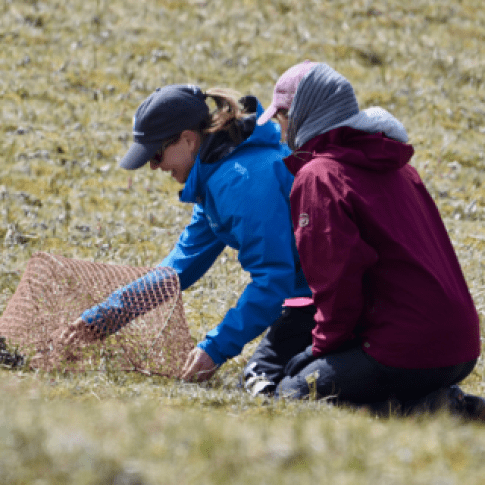 We flush the bird, set the trap, and then retreat and wait for a member of the pair to return to the nest. With Long-tailed Jaegers, this usually happens very quickly.  We wait to make sure, and then, PULL!  We run across the tundra toward the trap and we’ve caught the bird!

After catching each bird, we measure them and weigh them. For this project, we will also collect a small blood sample for genetics, and for a physiological study in collaboration with Dr. Melinda Fowler of Springfield College. She is an animal physiologist and will use this sample to measure aerobic capacity. Flight is expensive and requires a lot of oxygen, which is carried to tissues in the blood. We would expect aerobic capacity to be high for these long-distance migrants. 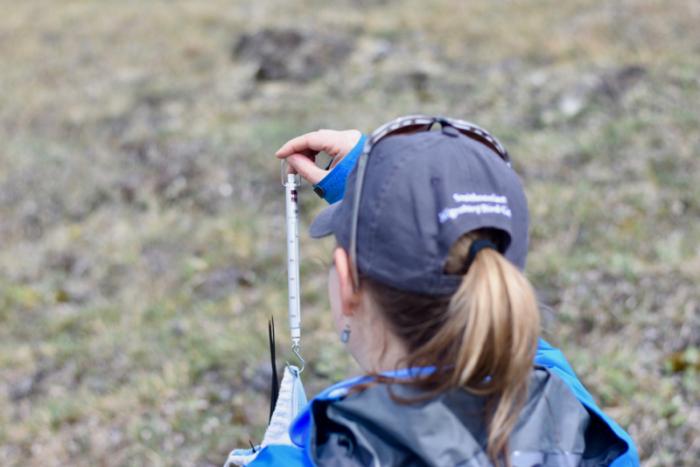 Weighing a Long-tailed Jaeger with a Pesola scale…see the tail streamers sticking up out of the weight bag.

The primary object of our study is to track the movements of Long-tailed Jaegers within Denali National Park, and through their migration to the Pacific Ocean. We attach the small solar-powered satellite tracking device using a harness with a thin ribbon around its legs where they meet the body. The tag is one of the smallest available and together with the ribbon, weighs about 2% of its body weight. 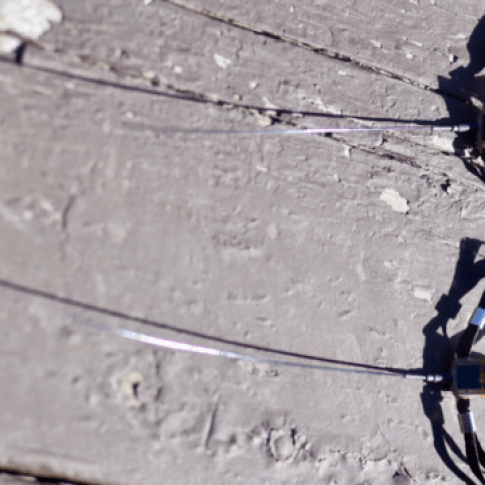 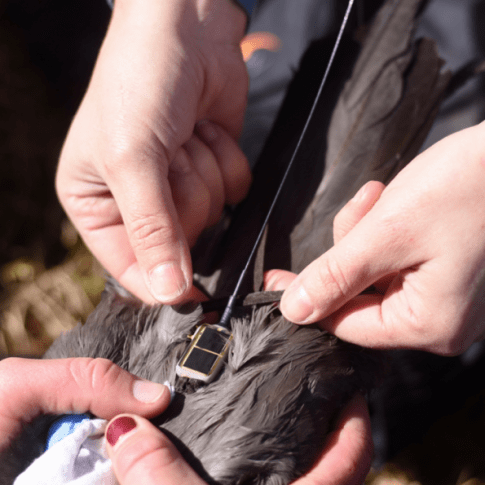 After releasing the birds, carrying their brand new satellite tags, they all returned to their nest to continue incubating their eggs, which have now started to hatch! We’re excited to see what these six birds reveal to us! 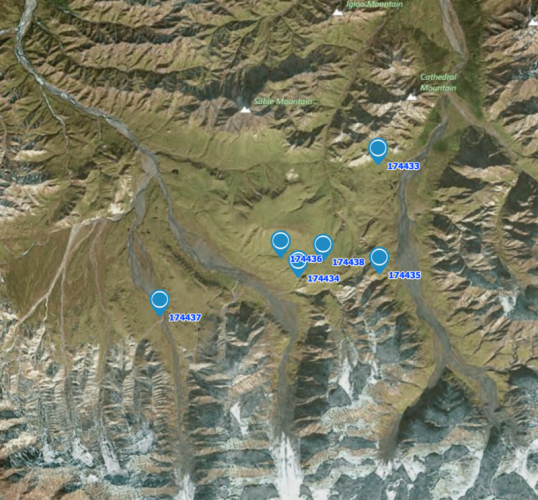 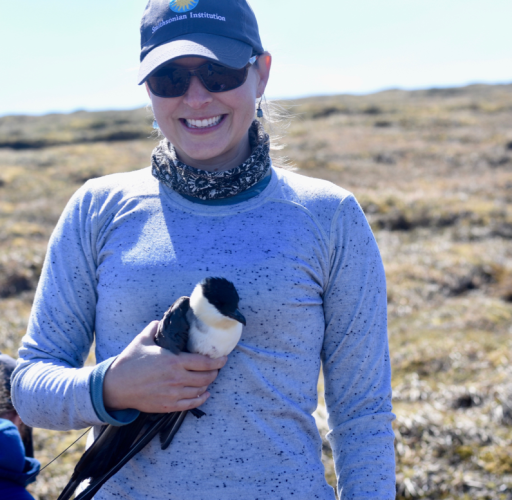 Dr. Autumn-Lynn Harrison with a Long-tailed Jaeger about to be released. Photo by Mary Lewandowski.