by Jordan Rutter
Comments are off

All this week at Denali, I have the privilege of working with researchers from the Smithsonian Migratory Bird Center in the hopes of placing satellite transmitters on Long-tailed Jaegers as a part of the Migratory Connectivity Project.

For those unaware of this bird, Long-tailed Jaegers are gorgeous, flying marvels. Everything about this bird is uniquely adapted for flight: long, high aspect ratio wings, and a sleek, streamlined body shape designed to endure hours of sustained flight. Just yesterday, we watched in wonder as a pair made fighter jet-style maneuvers of careening swoops and arcs of attack as another jaeger came onto their territory. 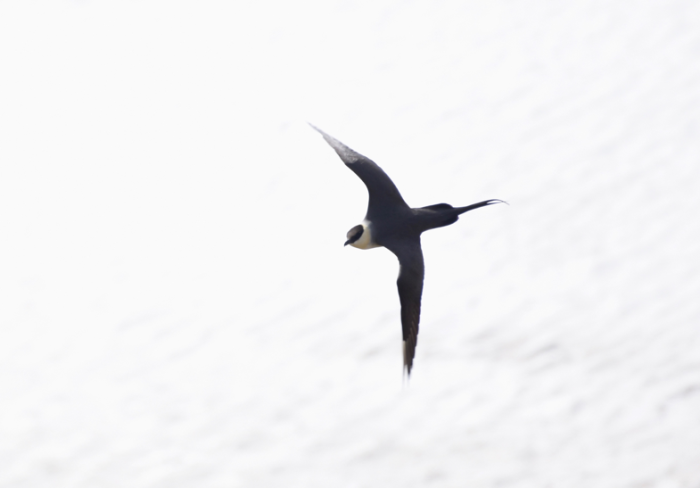 Defined as a seabird by the bird books, Long-tailed Jaegers spend their entire lives out at sea, but come to the middle of interior Alaska to breed. Unlike the majority of their seabird counterparts, which nest and spend their time on land in coastal areas, these enigmatic birds choose to spend their summers on the alpine tundra. 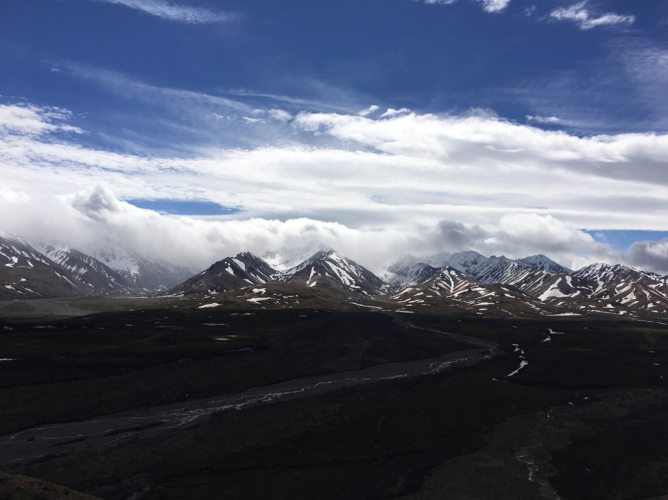 Because they spend the majority of their time on open water, studying them is especially difficult. These jaegers are a veritable black box to science, as we have no idea where they go for most of the year, and what they do during that time. Thanks to modern technology, satellite tracking has made it now possible to try to start coming up with answers.

The story of these birds is a page turner. The fact that they are mariners at sea that come to a completely land-locked, high elevation rugged landscape to raise young is more than enough to scratch a few heads. They are true connectors that link the alpine with coastline. 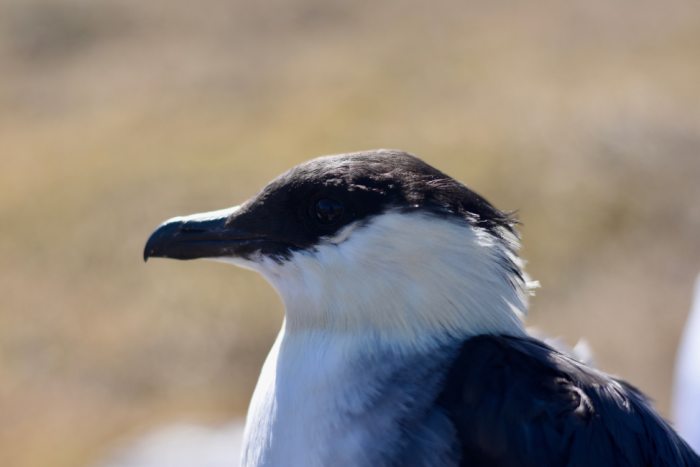 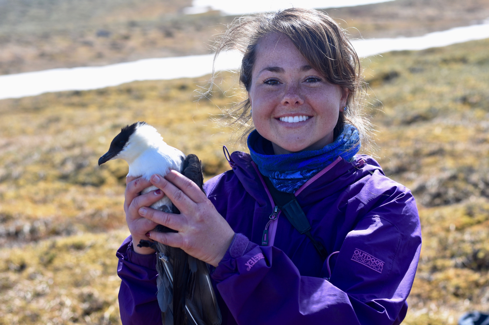