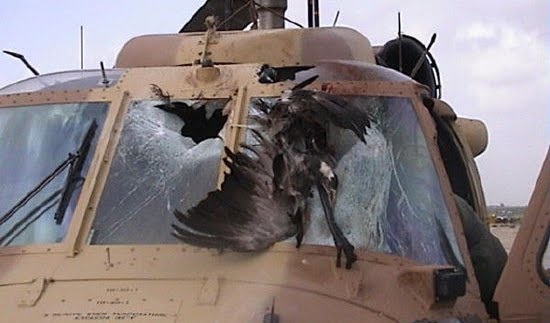 Millions of people around the world depend on air travel but do not realize the risks associated with bird strikes.

The cost to the commercial airline industry alone is estimated to be >1.1 billion dollars per year, and lives can be lost (a Sikorsky helicopter incident in Louisiana killed 8 people).

Data on bird strikes provide fundamental information on the frequency and timing of strikes as well as the species involved, geographic origin, and migratory trajectory relative to airport locations and routes. This knowledge can help minimize strikes between birds and aircraft.