Colombia is home to over 1,900 species of birds—more than any other country in the world. Many of these species are migratory, spending only a portion of each year in the country before traveling to other locations, north or south. Colombia is thus a geographical linchpin of migratory connectivity between the Americas, providing critical habitat for hundreds of migratory bird species that traverse the Western hemisphere. This makes it an excellent location to find and study migratory bird species of conservation concern. 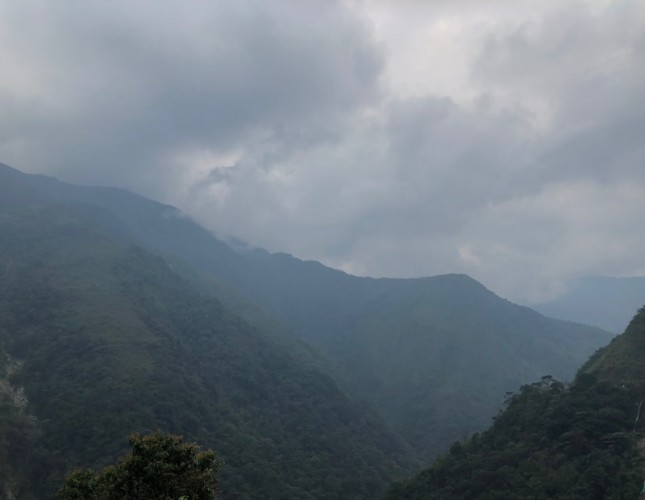 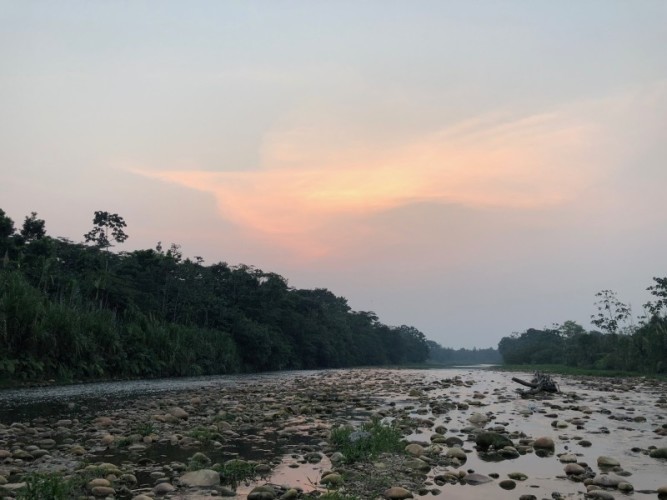 MCP & Smithsonian Migratory Bird Center scientists teamed up with SELVA a Colombia-based not-for-profit nongovernmental organization dedicated to scientific research programs that facilitate the design, promotion, and implementation of conservation actions for the benefit of the biodiversity and people of the Neotropics. Together we identified a collaborative opportunity to study key migratory species in Colombia to increase knowledge of migratory connectivity between North and South America and to study migratory routes of priority species of conservation concern (Canada Warbler & Lesser Yellowlegs) in Colombia to generate fundamental information required to coordinate conservation actions at a continental scale for these declining species. 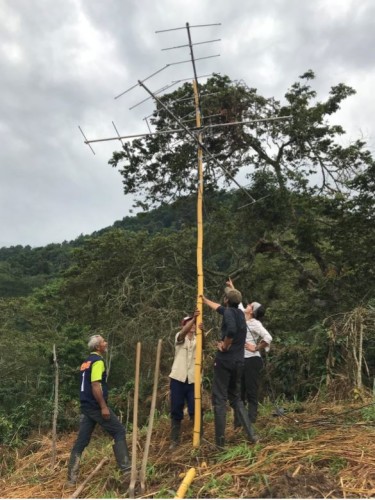 With 80% of its breeding range in Canada, and over 50% of its winter distribution within the  Andes of Colombia, the Canada Warbler is an icon for the conservation of boreal and tropical forest and the need for international partnerships to conserve migratory species. Over 60% of the breeding population has been lost in Canada during the last 50 years and studies suggest that the decline, mainly in eastern breeding populations, is driven by land use changes on the wintering grounds. Since not much is known about demographic rates and habitat needs on the wintering grounds, we deployed 38 radio transmitters (Jan-Mar 2019) to track overwinter survival and local movements of Canada Warblers in three sites across the Andes using manual telemetry and automated telemetry stations. 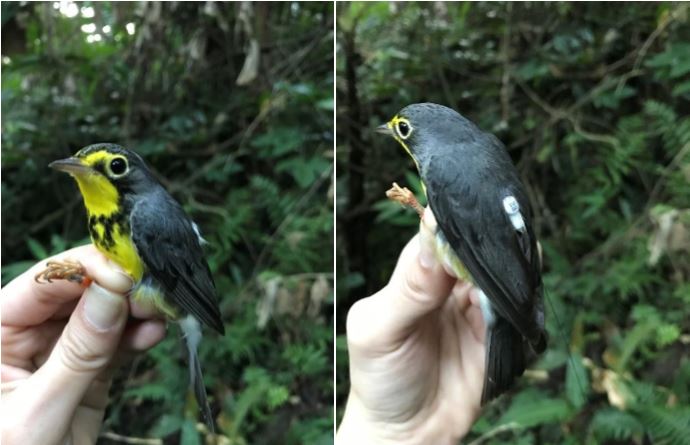 Lesser Yellowlegs populations are declining rapidly in North America breeding locations (an estimated 95% decline over past 40 years). The Migratory Connectivity Project is collaborating on a project to test the use of satellite tags on this species on their breeding grounds.

Working in Colombia on this same species allows us to gain a fuller perspective of connectivity, helping us to identify whether Colombian Lesser Yellowlegs breed in many different breeding locations in North America, or if all Colombian individuals breed in the same place. This past March, we hoped to deploy satellite tags on Lesser Yellowlegs, unfortunately large and early rains hindered our attempts. 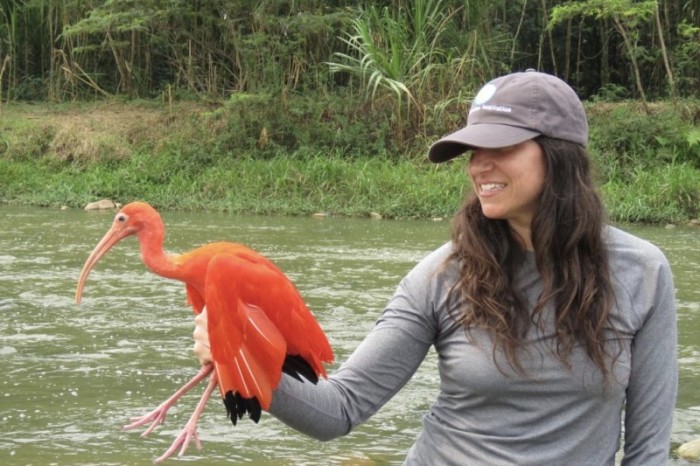 We would like to acknowledge Ana Gonzalez, Nick Bayly, all of our volunteers and technicians, and ConocoPhillips Colombia for support on this project.