by Autumn-Lynn Harrison
Comments are off
curlew, Long-Billed Curlew

Our second day in South Carolina ended with a chance at capturing a curlew. We fired the canon net. But the curlew flew faster than the net. We may have another opportunity in South Carolina in February, but for now, we need to move down the road to Georgia.

See our previous posts in this series describing our work to understand more about the few remaining Long-billed Curlews that winter in the southeast.

We drive south through Charleston, and then Savannah, until reaching Harris Neck National Wildlife Refuge near Shellman Bluff, Georgia. The USFWS is graciously hosting us in their bunk house. 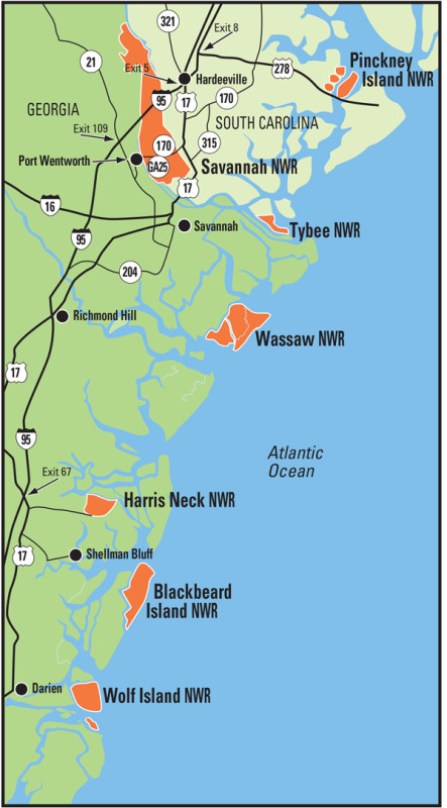 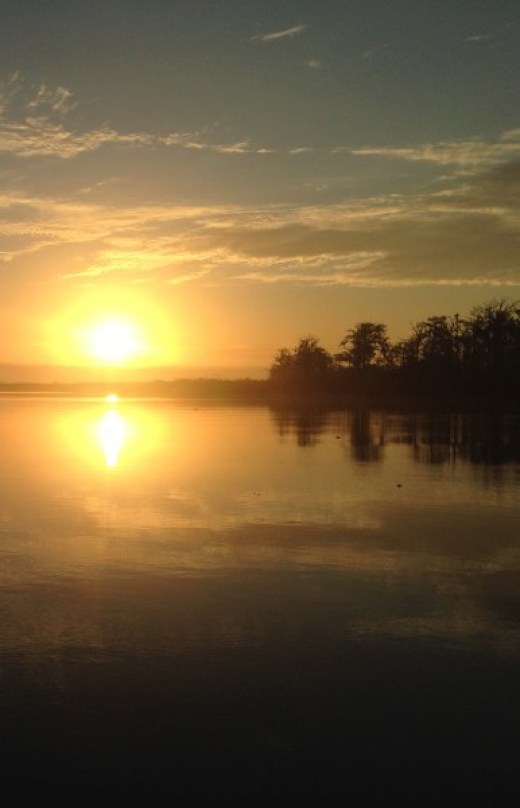 It is a week before Christmas and a lit wreath welcomes us from the bunk house window. During our trip we’ve seen a pineapple shaped Christmas tree, alligator skulls wearing red Christmas bows, and shrimp boats traced in colorful lights. Dining with Chef Jerome at the Old School Dinner in Townsend, Georgia rounds out the experience by giving us the melt-in-your-mouth best of southern soul food fried cooking. We could be nowhere else but the American south. This is a southern story. 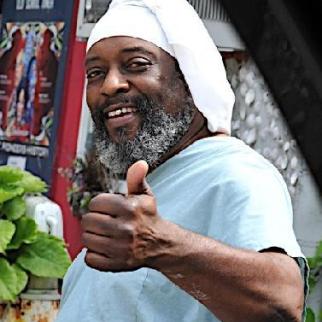 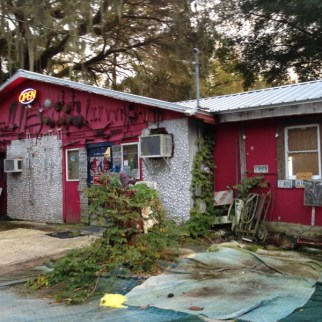 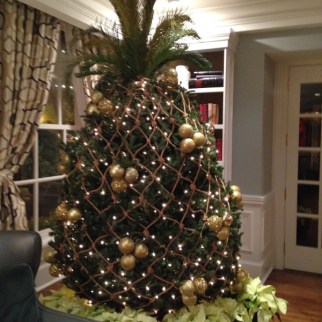 We are out at sunrise the next morning. Our focus for the curlews is a sandy spit of Wolf Island National Wildlife Refuge, where Beacon Creek of the Altamaha River enters the Atlantic Ocean. A Coast Guard beacon once stood here, providing mariners a reference to help them navigate the ebb tidal shoals. The beacon was destroyed over a century ago by a hurricane lashing the low-lying coast. Today the island is a federally protected wilderness area. 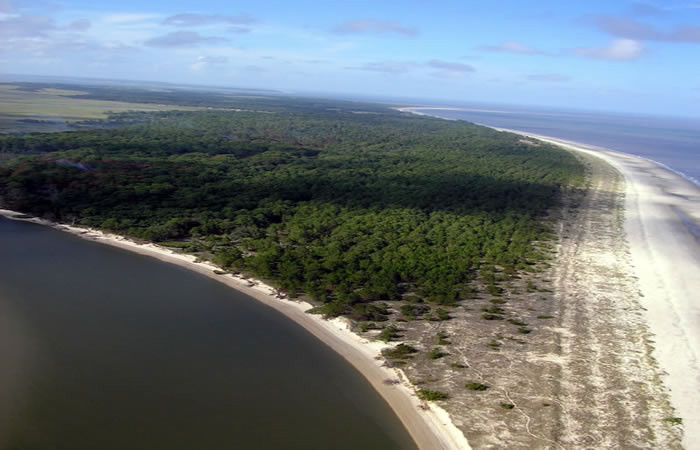 Tim Keyes of Georgia’s Department of Natural Resources has intimate knowledge of the area and scouted the site for weeks leading up to our visit. In addition to Tim, and knowledgeable DNR biologist Chris Depkin, the crew was rounded out by staff from US Fish & Wildlife Service including Chuck Hayes, Supervisory Wildlife biologist, Kimberly Hayes, Refuge Manager, and Chris Thornton, Biological Technician. Great volunteers joined us from Little St. Simons Island and the University of Georgia at Athens. They did a lot of the hard work before we arrived, hauling equipment to the site, digging shallow trenches to lay the nets, and scouting. 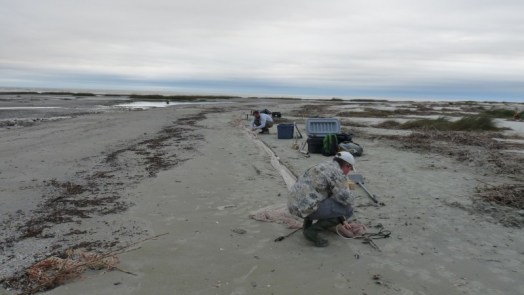 Placing the cannon net into a pre-dug trench 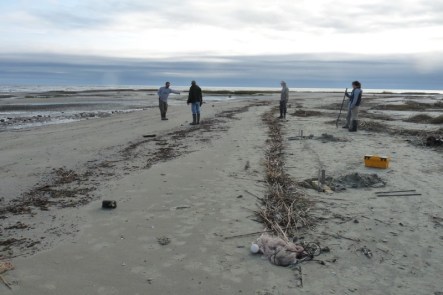 Tim Keyes, measuring off the capture area. The net is now covered by wrack. Think our artifical wrack line will fool the birds?

After setting up, our first day in Georgia was a quiet one. We orchestrated a plan for making a catch, running through various scenarios of who would do what and move where at the moment of fire. The tides were high, the weather was fine, but the birds were never in the right place.

In the end, it’s all up to the tide, and the unknowable whims of the birds.

See for yourself why Chef Jerome and the Old School Diner are so special.

Discover other exciting projects of the Smithsonian Migratory Bird Center